Welcome to Lambda Chi Alpha, Epsilon Sigma chapter at UCLA! With just under 100 active members, a packed social calendar, outstanding academic achievements, and brothers heavily involved in all types of campus organizations, Lambda Chi Alpha has the accolades to reflect its accomplishments. 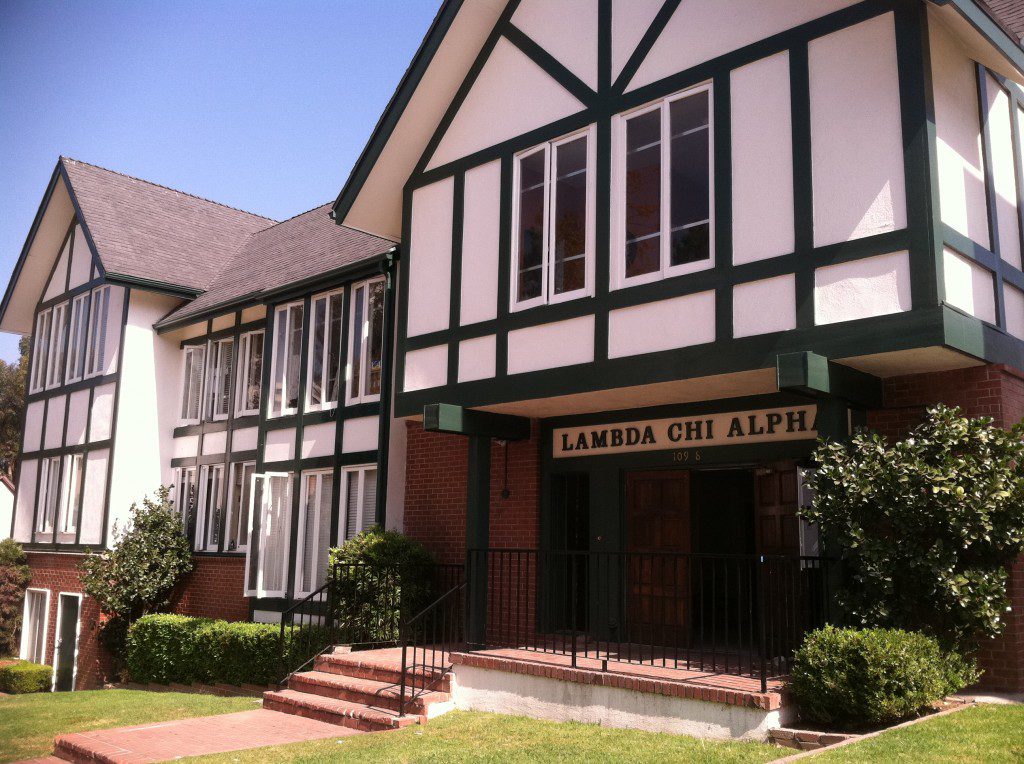 Recent Awards (National and University ONLY):

But we are much more than rankings. Lambda Chi Alpha has a mission to perform second to none in all facets of being a brother and a student. With excel in everything from intramural sports and academic workshops to philanthropic events and brotherhood retreats.